As we near the end of the January 2017 ladder season, it’s about time for another Between The Lanes Meta Snapshot. Unlike a few of our previous snapshots, this one is [...] 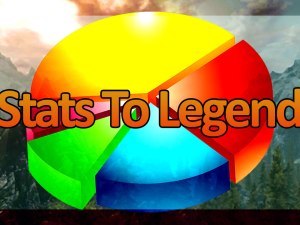 There’s always that misconception that only two or three decks can win in a given metagame. Try as I might to write that that simply is not the case in the introduction [...]