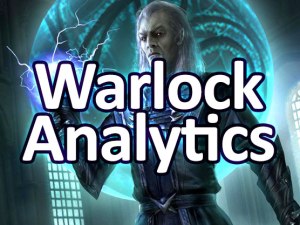 Introduction For those of you not yet aware, The Elder Scrolls: Legends (TES:L) has had some very exciting news lately. While everyone in the TES:L community is no doubt [...]

Welcome to the 11th edition of the BTL metagame snapshot for The Elder Scrolls: Legends! It’s been a while now since Heroes of Skyrim’s release, and after the [...]

Curious to see how the meta has evolved as we move through the second month of 2017? Look no further – we’re pleased to bring you the sixth installment of the [...]

There’s always that misconception that only two or three decks can win in a given metagame. Try as I might to write that that simply is not the case in the introduction [...]