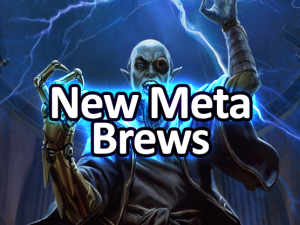 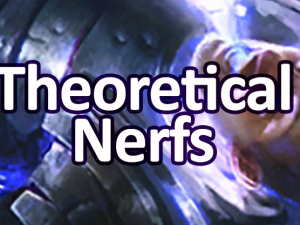 Hello everybody, and welcome to my theoretical patch notes for a completely fake set of card changes! I decided to write this quick article as a result of the [...] 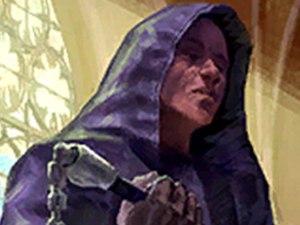 Welcome to the 11th edition of the BTL metagame snapshot for The Elder Scrolls: Legends! It’s been a while now since Heroes of Skyrim’s release, and after the [...] 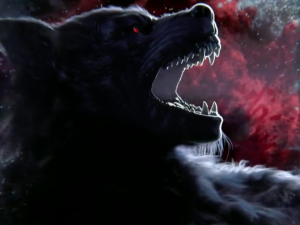 Welcome to the 10th edition of the BTL metagame snapshot for The Elder Scrolls: Legends! With the Heroes of Skyrim expansion, we have seen some of the biggest changes to [...] 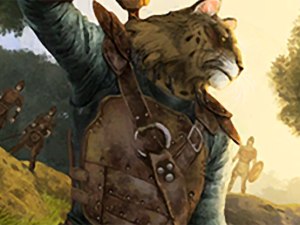 Welcome to the ninth edition of the BTL metagame snapshot for The Elder Scrolls: Legends! This month, we’re celebrating the recent release of TES:L on Steam, the [...] 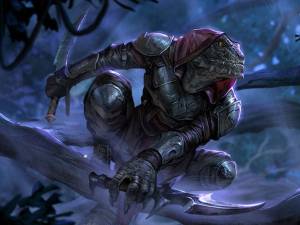 The seventh BTL Metagame Snapshot for The Elder Scrolls: Legends is upon us as we near the end of March! This month has brought a resurgence in players to the game with the [...]

Curious to see how the meta has evolved as we move through the second month of 2017? Look no further – we’re pleased to bring you the sixth installment of the [...]

Another season is almost in the books as November draws to a close. With the end of the month comes the third edition of the BTL Meta Snapshot! In this edition,  CVH, [...]