In this video, I’ll be going over my Tempo Assassin deck that I used recently in the post-Fall of the Dark Brotherhood metagame – a powerful deck if you’re [...] 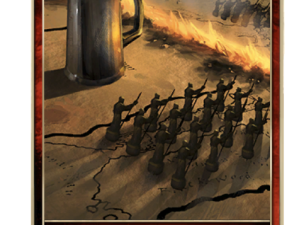 Today, CVH goes over a slightly unique take on the Battlemage class that took him to the top ten the day after the card changes hit the [...]

Hey everybody, BadW0lfGaming here! Today I’m bringing you a sweet brew I used to go from rank four to Legend this season. The overall record for the deck on non-legend [...]