As we near the end of the January 2017 ladder season, it’s about time for another Between The Lanes Meta Snapshot. Unlike a few of our previous snapshots, this one is [...]

Another season is almost in the books as November draws to a close. With the end of the month comes the third edition of the BTL Meta Snapshot! In this edition,  CVH, [...]

Episode three of the Between The Lanes podcast, featuring CVH, EarthP0w3R, and ThatsAdmirable, is now on YouTube and can be viewed [...]

The second episode of the BetweenTheLanes Podcast featuring CVH, EarthP0w3R, and wwlos is now on YouTube and can be viewed [...] 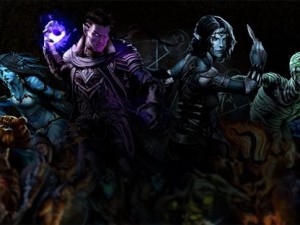 EarthP0w3R here again, back with a tournament report of the Tamriel Summer Games open tournanent that took place this past weekend where I landed a top four [...]

In case you missed it during the live stream, the first episode of the Between The Lanes podcast is now on [...] 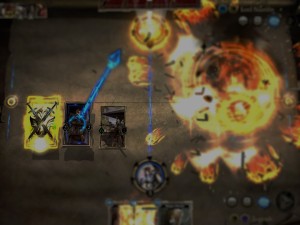 The Elder Scrolls: Legends is unlike any game I’ve ever played before. It encompasses multiple elements from various games I have played or been around in the past and [...]