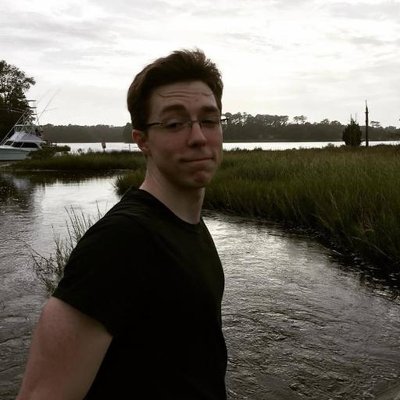 Want to know how the metagame has been breaking down around the top few hundred Legend players over the course of the past week? Look no further!

Over the course of the past seven days, I have been tracking every one of my games and keeping track of not only my decks’ win percentages for personal use, but also which decks I was playing against on the ladder. This allows me to more effectively counter the meta as I have a greater long-term knowledge of what I’m playing against instead of just focusing on the last few games. I could write a whole article on the importance of looking at your statistics, but this particular article will be simply breaking down the decks and classes that came up against me throughout the week as the end of the season approached and players played decks they thought gave them the best chance of finishing high.

While I do think this is still a small sample size overall, I hope my statistics and subsequent analysis can prove useful to some degree. At the very least, I play more Legends than the average player and as such, have 158 games tracked in this manner over the past seven days. Obviously, I’m not including stats on the decks I used since that would heavily impact the numbers, and am simply going over what I played against. Every game that I tracked in the past seven days was taken from the top 150 or so Legend ranks, and the vast majority of my opponents where at Legend with only a few games against rank 1 players. This should hopefully give you a good representation of the high Legend ladder and what top players think are the top decks to grind with at the moment.

Overall, these statistics went about as I would have assumed. Decks being played on the ladder right now absolutely have to be able to handle aggression. If these statistics hold true, for example, a deck that loses every time against Midrange Archer (there are no “never-win” match-ups currently, but bear with me) will be sacrificing a substantial 17% of games. Decks that can’t win against Aggro at least half of the time should probably be currently avoided as they represent slightly over a third of tracked games and are not likely to be lower in lower ranks as many of the Aggro decks are cheaper, easier to comprehend, and appropriate for those looking for fast games up the ladder.

Sacrificing a bit of the Aggro match-ups to shore up others is sometimes acceptable. This does not appear to be one of those times. I stopped after locking top fifty on this final day, and did so after a win streak on Ramp Scout using three Blacksap Protector, double Snake Tooth Necklace and Night Shadow, and double Dune Stalker in addition to the three Werebats as tech against those strategies.

The question of the metagame’s health is always being discussed, and I have to say that by the look of these statistics, the game is quite healthy. During the past few days of the month at high Legend ranks, we are likely to see results that are the most heavily skewed towards the top few strategies as players take the grind more seriously. Even with that said, there is relative balance and the top few strategies do counter each other appropriately. All ten classes are represented to some degree, and there will always be some closer to the top and some closer to the bottom, with a good few in the middle. It is currently completely possible to reach Legend #1 with either an Aggro deck, Midrange deck, Combo deck, or Control deck, and all of the above have occurred during the past month. I do think this is about as Aggro-leaning as the metagame should ever be, but it is likely to cycle a little more out of favor as decks keep evolving and as we await upcoming announcements on nerfs prior to the game’s official release.

For reference, variants of these decks can be found in the recent Meta Snapshot on this very site. These stats and those moving forward will definitely have an impact on the movement of several decks in November’s snapshot, as many strong contenders such as the Prophecy Aggro Battlemage are making themselves known. Until next time, I hope you found this useful, and good luck on the ladder!